Skylimit Events had the honor to open the trackday season at Spa-Francorchamps. 16 March turned out to be a sunny day. Not only there were many cars on track, there also were many very beautiful cars around. Here a report with photos by Dennis Noten. 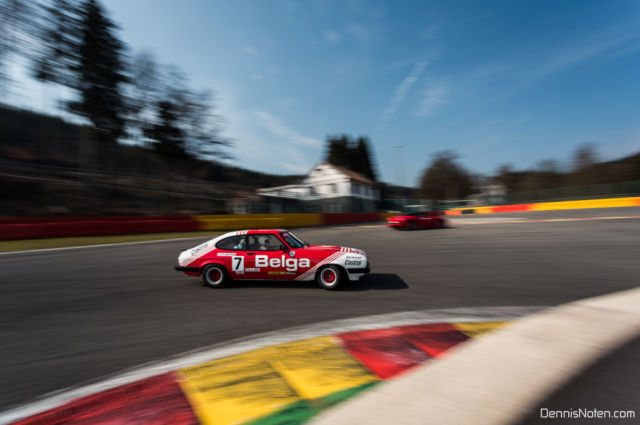 There were a lot of legendary Fords on track. This Belga Ford Capri driven by Pierre-Alain Thibaut is a replica of the race winning cars used in the BPC and Spa 24 Hours about 35 years ago. Back then those cars were driven by Jean-Michel Martin, Philippe Martin, Gordon Spice, Alain Semoulin, Freddy Semoulin ("Alain Dex"),... 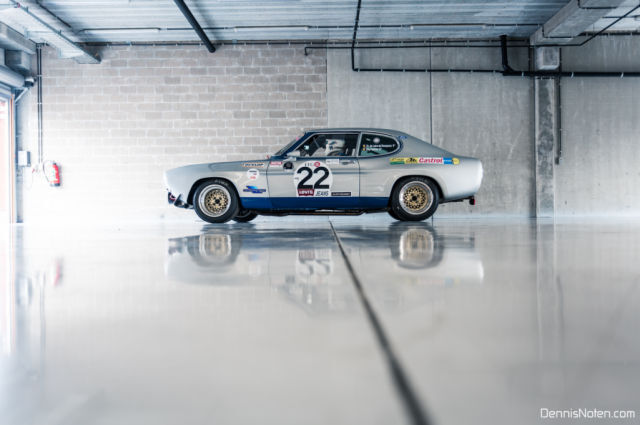 This 1971 Ford Capri is the original winner of the Spa 24 Hours. 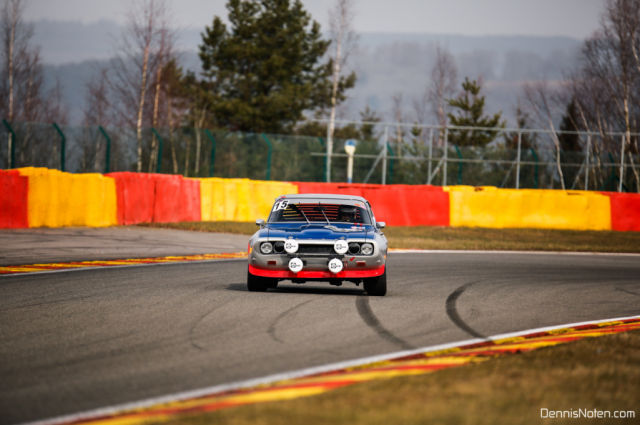 Dieter Glemser and Alex Soler-Roig piloted the Ford Capri 2600 RS V6 to the win with an average speed of 182,690 km/h. They had a 3 lap lead over the Mercedes-Benz 300 SEL driven by Hans Heyer and Clemens Schickentanz. 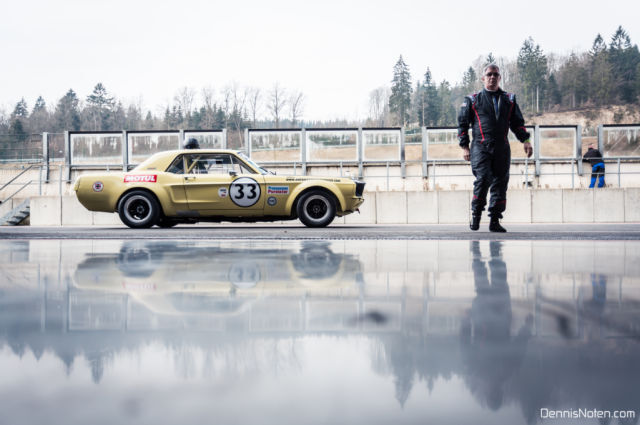 This Ford Mustang is also a beauty. When it's engine came alive in the morning everybody was awake immediatly 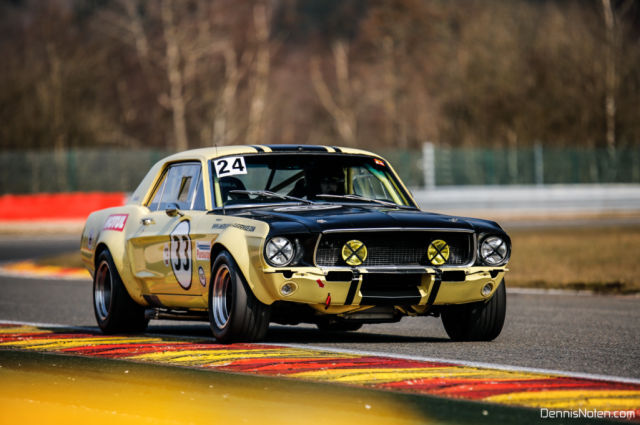 The Spa 6 Hours will be amazing again this year with cars like this. 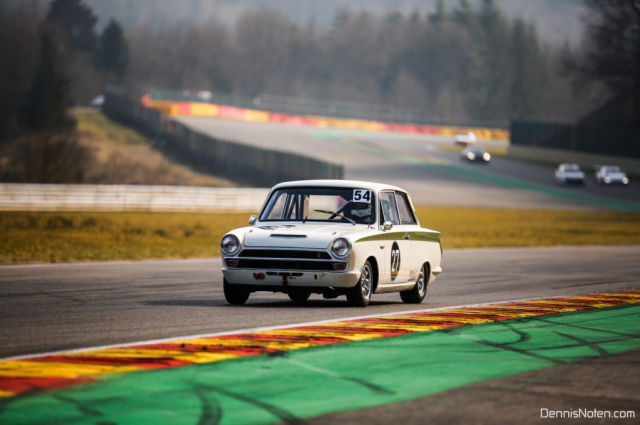 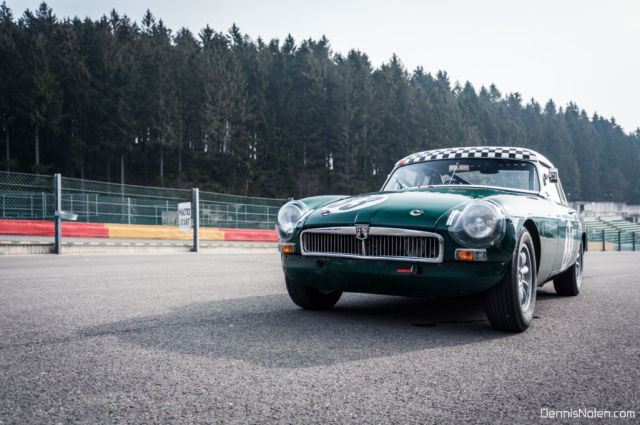 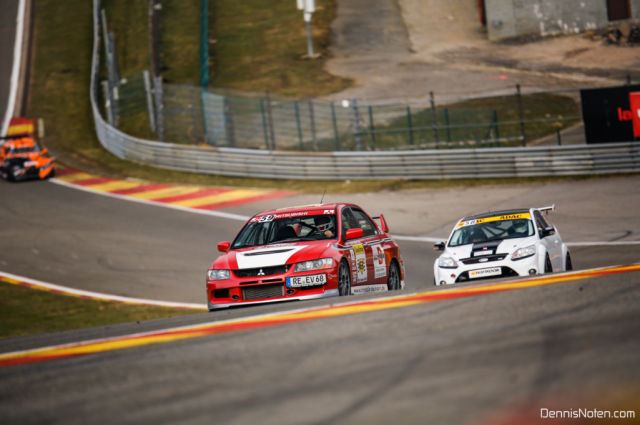 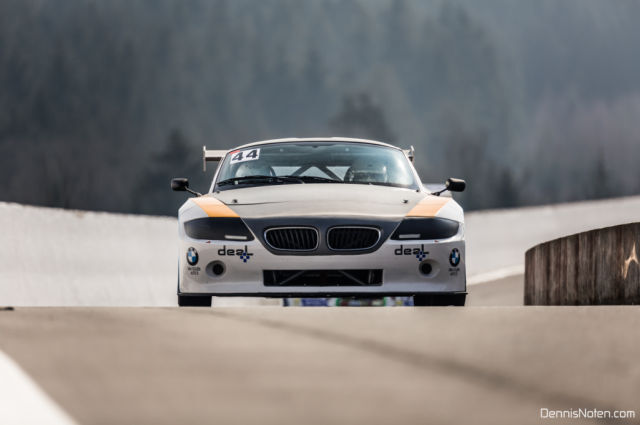 A zilhouette enters the pitlane. 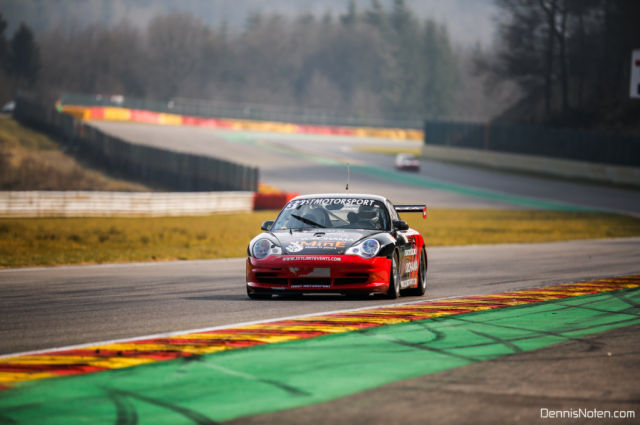 The Skylimit Race Taxi had another busy day 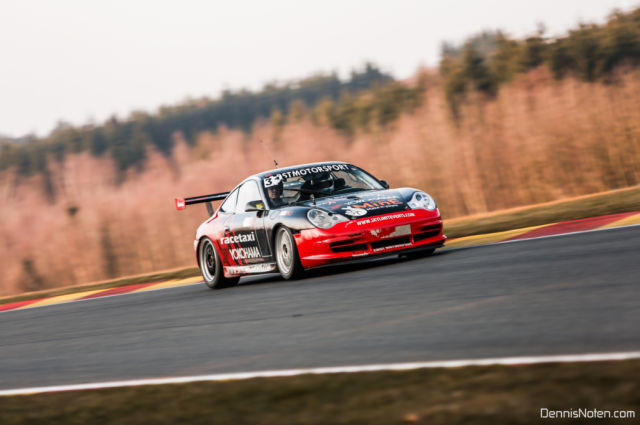 As company events there is nothing better than this. We can't imagine a more exiting experience for your customers/staff. 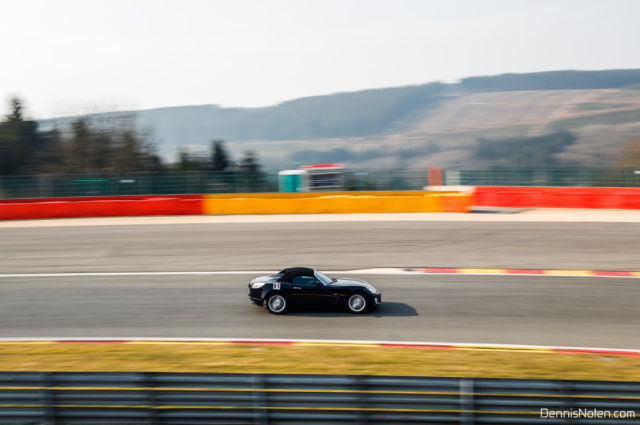 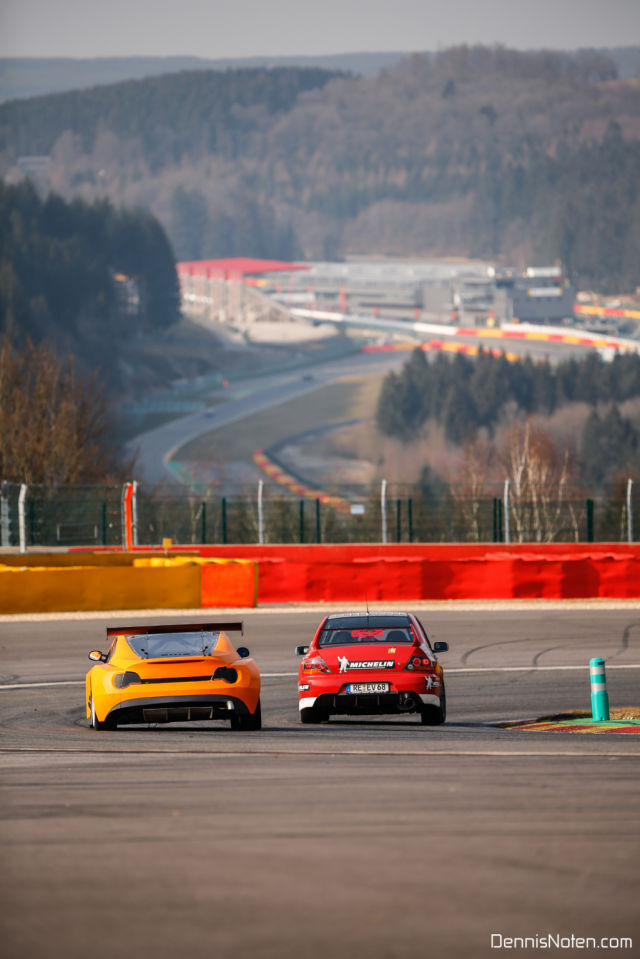 The hight difference delivers beautiful photos like this. From the Brussels hairpin you can view the exit of Blanchimont and the pitlane buildings. 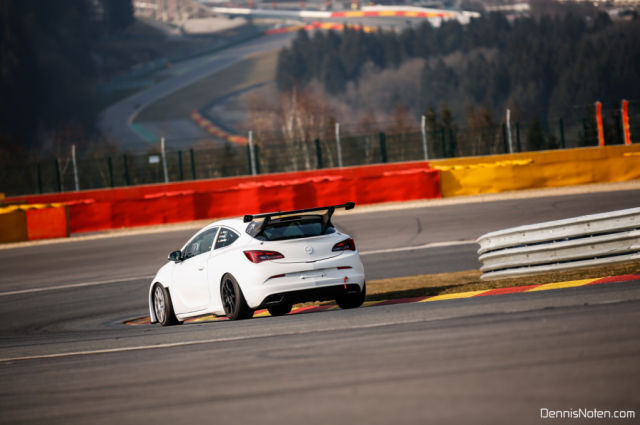 This Opel Astra races in the OPC Cup in the VLN and did some test laps before the first race at the Nürburgring. 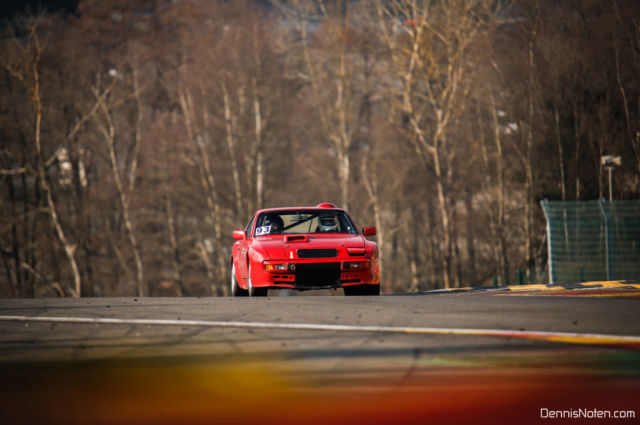 A Porsche 944 on top of the Raidillon. 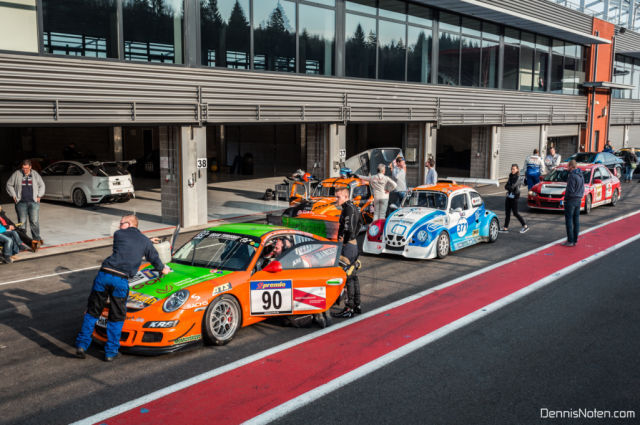 It was very cosy in the pitlane. 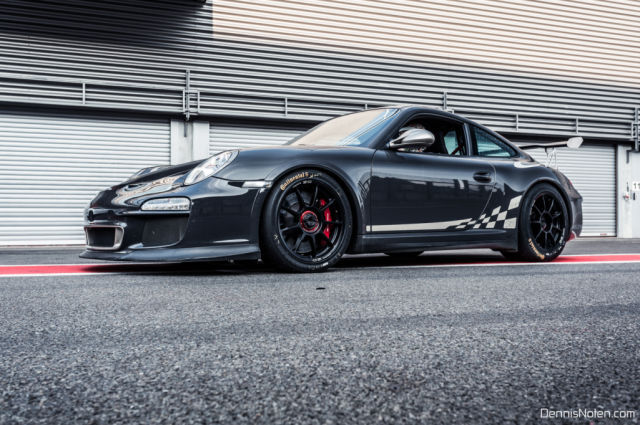 At the end of a long exiting day the machines came to rest. 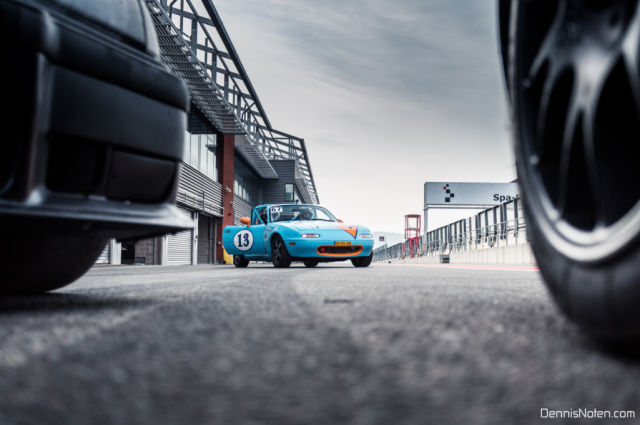 Join us at our next trackdays at Spa-Francorchamps on April 11 and 14. 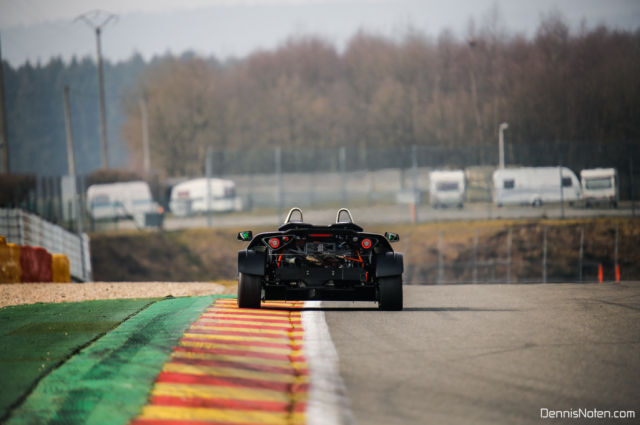 All photos by Dennis Noten you can find on this site www.skylimitphotos.be