Skylimit Events and Yokohama are partners since 2012 in the Belgian Motorsport. In the past years we saw the Black and red cars in Belcar and BRCC. Each year we have some young drivers onboard. But now we are doing a little bit extra. During the Belcar finals the average age of our 3 drivers is only 17,3 years! 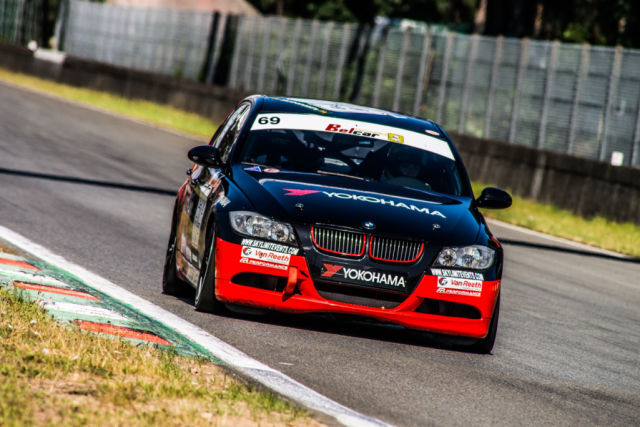 Teenagers in motorsport looks obvious since Max Verstappen went to F1. But in the Belgian motorsport there are not many young guns on the grids. 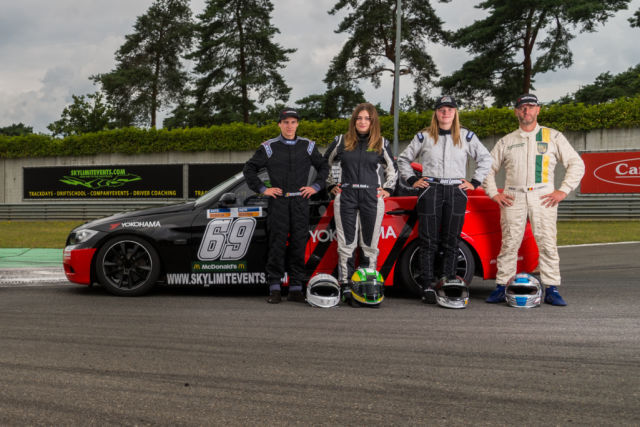 With Jo Lammens, Markus Palttala and Andy Jaenen we have some great coaches in our team. They share their experience so the young drivers can devellop fast. 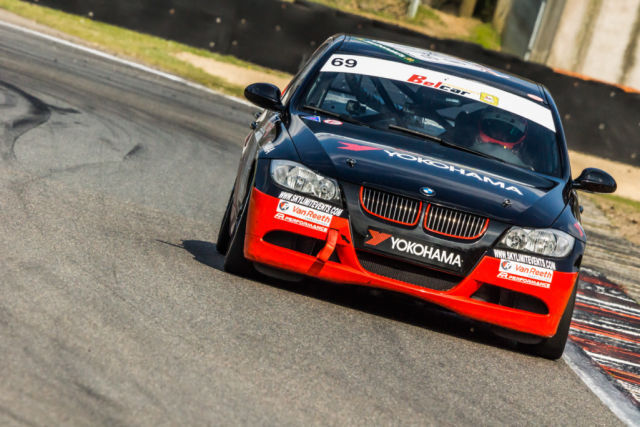 Markus Palttala drove 3 races with BMW #69 and proved the AR Performance built BMW can be strong in the Belcar 5 class. 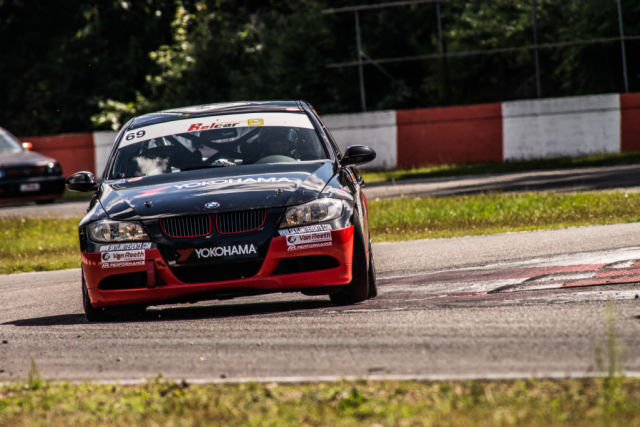 We will present our young drivers for the final: 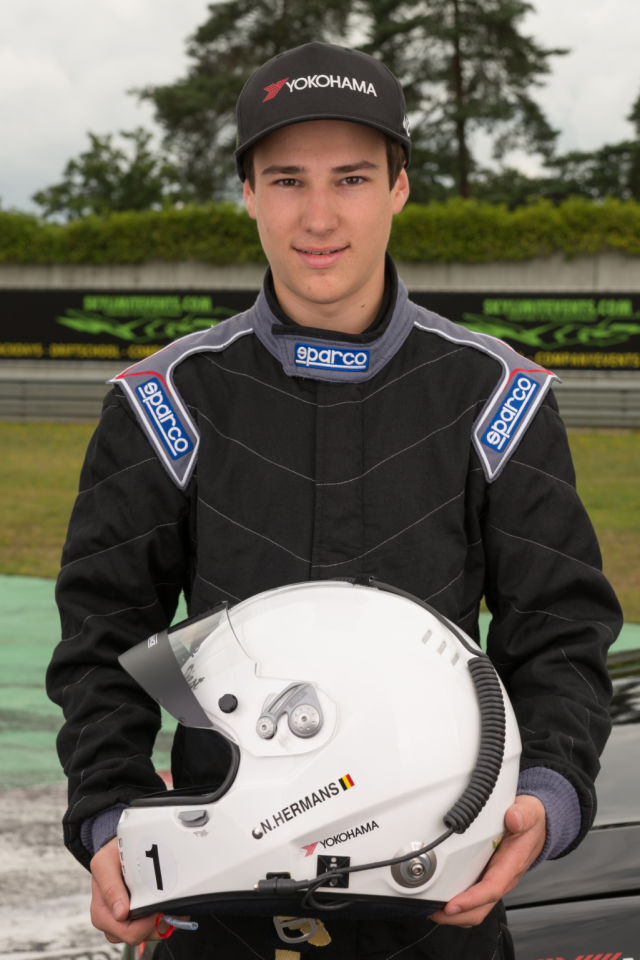 Nicolas Hermans became 16 in December and got his racing licence in the beginning of the year. He drove the full Belcar championship and the final will be his 5th race. He is a very consistent driver capable of doing fast laptimes. His opening stint at the Syntix Super Prix and the finish of the 24 Hours of Zolder are the highlights of his very short career. 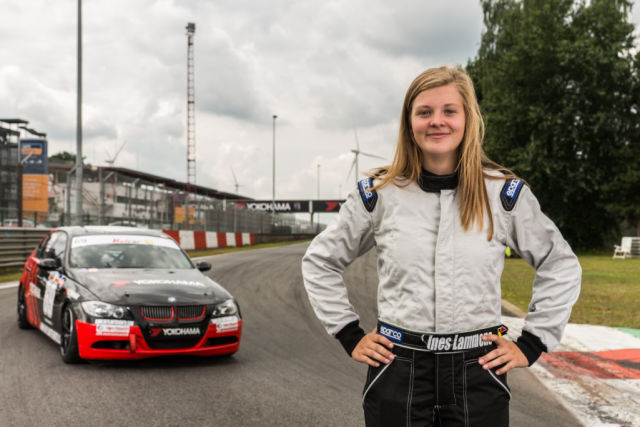 Ines Lammens was born in the year 2000! Right after her 16th birthday she passed the license test and in April she was already racing in the BGDC race. In July she drove her first Belcar race andalso the 25 Hours Fun Cup. During the 24 Hours of Zolder she was the startdriver of the team. So with 4 races under her belt she is together with Nicolas the most experienced driver in the team. 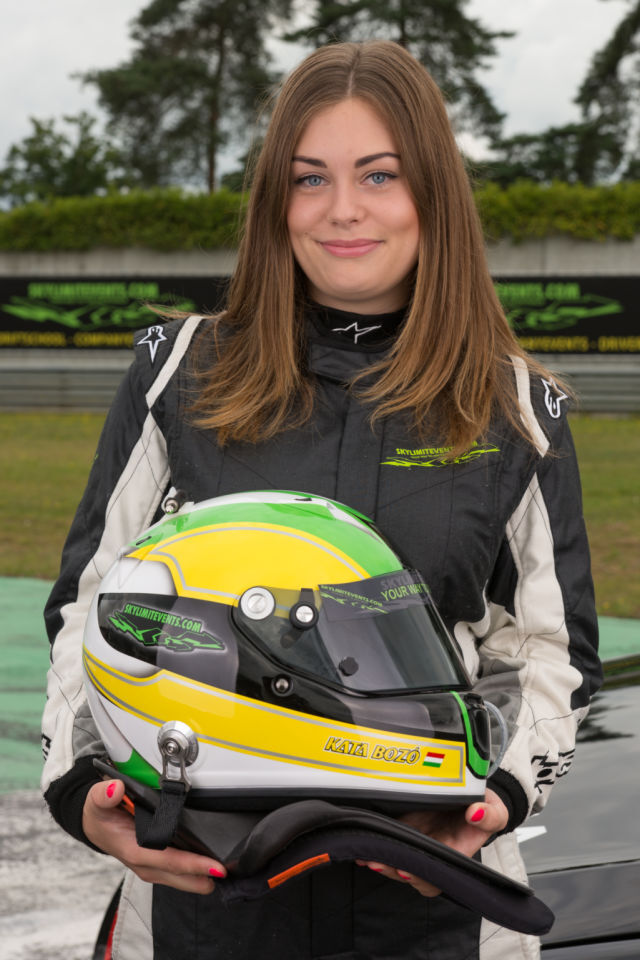 Katalin Krisztina "Kata" Bozó is Hungarian but her Skylimit connection brought her to Belgium. After some practice laps during track days she drove right before her 20th birthday the 25 Hours Fun Cup. This went well and although her lack of seat time she was added to the line up for the 24 Hours of Zolder. Like Nicolas and Ines she had no problems driving 2h30 long stints. Now we selected her to race in the Belcar final with the 2 sixteen year olds. 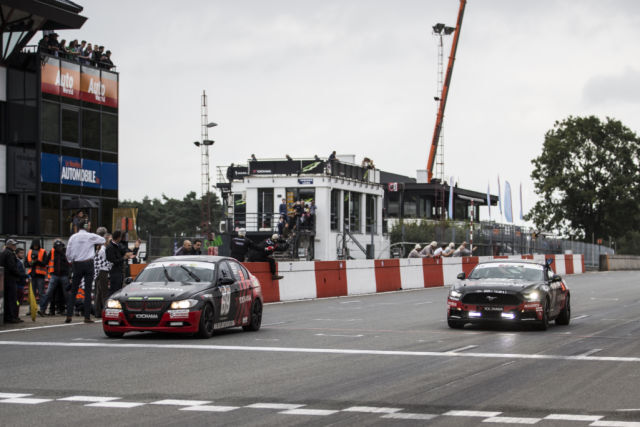 These 3 young and talented drivers are our Skylimit ambassadors. Their enthousiasm and achievements give us a lot of pleasure. They are an example for all young kids who are now karting and dreaming of a career in car racing. 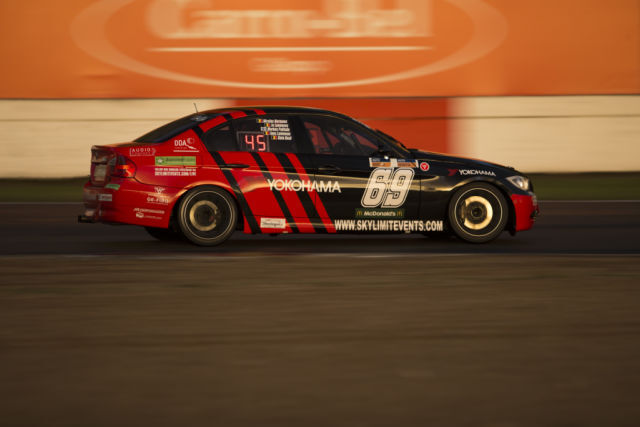 Keep an eye on Yokohama BMW #69 during the American Festival at Circuit Zolder! 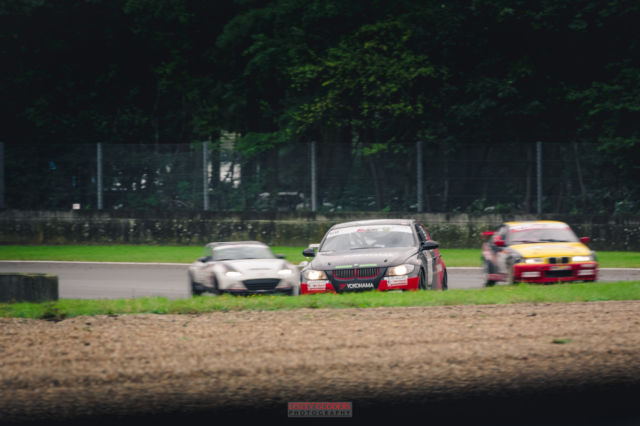 If you are a young karting driver or a real motorsport fan, we have the opportunity to get your motorsport career going in the Belcar Endurance Championship for a budget that is in most cases lower than a full season of karting. After your 16th birthday you can get your racing license! 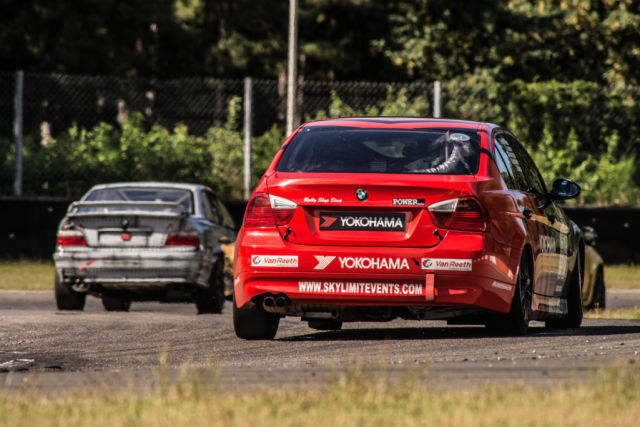 For more info about our young driver programs you can contact us via info @ skylimitevents.be